According to a statement from the Libyan Presidential, el-Menfi met with Sall on the sidelines of his participation in the 77th session of the UN General Assembly to discuss the support of the African Union and Senegal for international efforts aimed at achieving reconciliation and stability and to go to elections as soon as possible.

El-Menfi individuals participated in the 77th session of the UN General Assembly, where they delivered a speech in which they affirmed that their country is seeking its way towards institution-building and the establishment of democratic principles, condemning the negative external intervention in their country, which pushes them towards confrontation, and expressing their aspiration for an active role for the UN through the new leadership of the UN mission.

Bathily’s appointment was welcomed internationally, locally and in Libya, because of his African affiliation and because it represents the first consensus in the Security Council in nine months on who holds this high position.

The UN mission in Libya is leading several negotiating tracks among Libyans, most notably the political, military, economic and constitutional tracks, with the aim of preparing for the presidential and parliamentary elections that were not held at the end of last year. 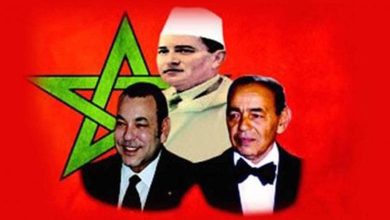 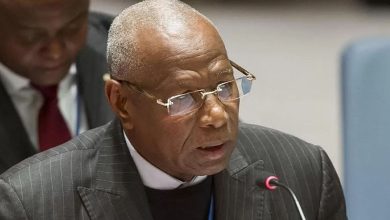