The Secretary of the Supreme Council of the Cultural Revolution, Saied Reza Ameli, stated that seven decisions issued by this Council, including “the cancelation of the implementation of Document 2030”, and that the decision was communicated to the relevant authorities by the President of the Republic and the President of the Supreme Council for Culture.

The United Nations Educational, Scientific and Cultural Organization (UNESCO) Document 2030, aimed at ensuring equal access to education for all at the global, regional and national levels, was opposed by Supreme Leader Ali Khamenei who criticized the Rohani government for signing it.

In statements to the Iranian press, Reza Ameli said that “the Supreme Council of the Revolution, which is supervised by President Ebrahim Raissi, has taken seven decisions, including the cancelation of the 2030 document.”

“Any document that contradicts the norms of the Iranian regime and Islamic values must not be taken into consideration,” he said.

“The 2030 education document is part of the United Nations Program on Sustainable Development, adopted by the UN General Assembly in September 2015, but is not required to be implemented by member states.”

"Favorites" New feature from Instagram: How does it work? 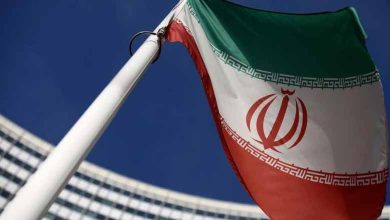 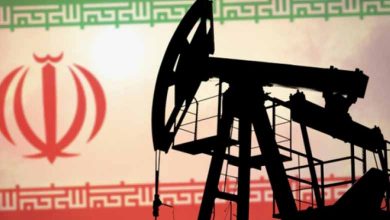 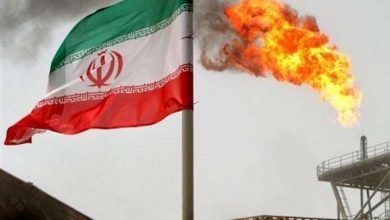 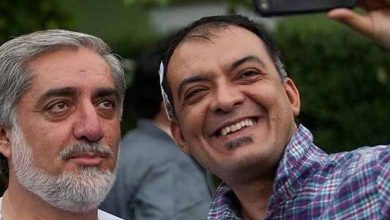