Al Jazeera Media based in Doha is accused of choosing to not contextualize Qatar’s relations with Israel in its reporting after the announcement of UAE and Israel’s deal to normalize diplomatic ties.

On Thursday, in its Arabic covering of news, Al Jazeera Arabic declared in a Twitter the statements from the spokesperson of the Houthi militia supported by Iran in Yemen and the deputy speaker of the Iranian parliament.

Al Jazeera Arabic cited the deputy speaker of parliament of Iran: Emirati normalization with Israel does not maintain peace, but rather serves Israel’s crimes. The UAE is making a mistake by normalizing it with Israel, and it will receive bad repercussions. 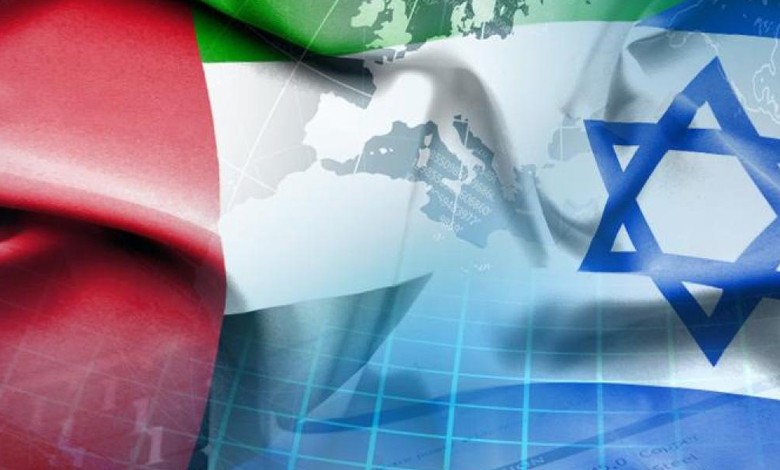 Al Jazeera Arabic also cited news ticker quoted from the spokesperson of the extremist Houthi militia in Yemen, who reported that Saudi Arabia and the UAE are a link in the chain of the Zionist project in the region.

I It’s noted that a historic peace agreement has been reached on Thursday Israel and the United Arab Emirates and that will conduct to full normalization of diplomatic relations between the two Middle Eastern nations while the President of the US, Donald Trump, helped to negotiate.

Although the slogan of the channel, The Opinion, and the Other Opinion, Al Jazeera has reported peace discussions and efforts with Israel in a negative situation, despite its history of receiving Israeli officials either on its air and in Qatar.

Since its first launched in 1996, the Al Jazeera channel became one of the Arab channels that open and maintain a bureau in Jerusalem and an office in Tel Aviv and appoint its correspondent in Israel. Moreover, the correspondent of Al Jazeera has defended the role of the channel in normalizing the appearance of Israelis on Arab television, writing that in an Israeli newspaper when the authorities of Israeli threatened to prevent it.

The chief of Al Jazeera in Israel Walid al-Omary said in an opinion article for Haaretz in 2017: When Al Jazeera first hit the airwaves in 1996; most Arabs had never seen the face of an Israeli on Arab TV.

Recently, Al Jazeera effectuated a large controversy in February 2018 when its popular program The Opposite Direction that is presented by the firebrand anchor Faisal al-Qassim hosted Israel Defense Forces spokesperson for Arabic Media Avichay Adraee.

Furthermore, the hosting of Al Jazeera of Israeli officials is in line with a similar movement by Qatari government officials in Doha during the years. In 2007, the Vice Prime Minister of Israel, Shimon Peres, arrived in Qatar where he spoke to students at Georgetown University branch campus in Doha. Whereas the visit of Peres to the campus in 2007 was not his first, he realized an official state visit in 1996 by then Emir Sheikh Hamad Ibn Khalifa al-Thani while he was working as prime minister of Israel. University campuses in Doha have also welcomed Israelis.

Georgetown, part of the Qatar Foundation which hosts many US universities on its Doha campus, and its founding dean at the time of opening, Dr. James Reardon-Anderson said that it would be open to students of all races, nationalities, and sexes; we accept people based on their individual capabilities and are looking for students from all over the world – including Israel.

UAE declared that Israel agreement is not about Iran, but dismissed criticism from Turkey

What are Turkey’s goals in normalizing relations with Israel? Details

Yemen.. When will Houthi crimes stop in Taiz? Analysts answer

From 2004 until now, What are the relations between Al-Islah and Houthi in Yemen?

Tunisia: State’s success in building its institutions thwarts the plans of the Brotherhood

Lapid-Erdogan Contact: Affirmations on the importance of regional stability