Dr. Anwar Gargash, the diplomatic advisor to the President of the United Arab Emirates, confirmed that Queen Elizabeth II of the United Kingdom of Great Britain and Northern Ireland devoted her life to serving her country with wisdom and commitment.

Dr. Anwar Gargash said in a tweet on Twitter, “The great international interest in the departure of Queen Elizabeth II, in essence, interacted with a public figure who dedicated her life to serving her country with wisdom and commitment over decades, and interacted with the institution that guarantees stability and traditions that promote the march of nations.” 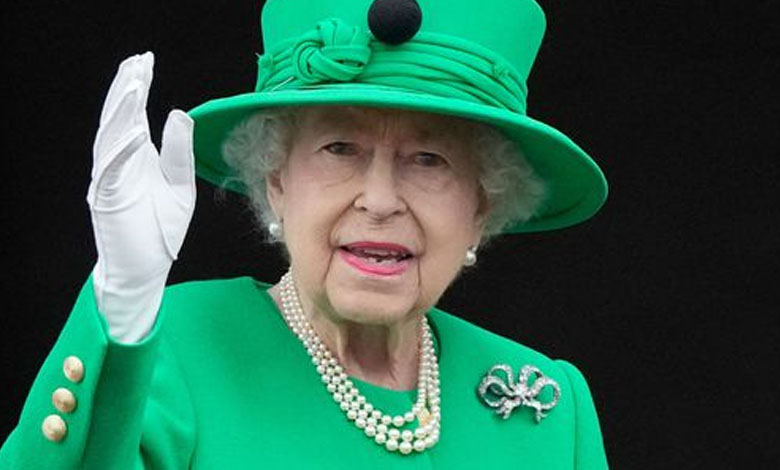 “In the end, the dual leadership and institutions are the lever for the development and rise of countries,” the UAE president’s diplomatic advisor added.

The United Arab Emirates announced that flags were flown at half-mast in the public and private sectors and at State embassies abroad, starting on Friday and for three days, to mourn the death of Queen Elizabeth II of the United Kingdom of Great Britain and Northern Ireland.

The office said in a statement that the flotsam will be flown for three days until Monday (September 12th).

The Diwan expressed its sincere condolences to King Charles III of the United Kingdom of Great Britain and Northern Ireland, the royal family and the friendly British people ‏ the death of Queen Elizabeth II.

UAE President Sheik Mohamed Bin Zayed Al Nahyan expressed his condolences to the royal family and the British people, stressing that the late Queen had a long friendship and close ties with the UAE, considering that “the great departed was a symbol of wisdom and tolerance.”

UAE Vice President and Prime Minister Sheik Mohammed bin Rashid Al Maktoum also mourned the late Queen of Dubai, describing her as “a global icon that represented the highest qualities of her nation and people.”

Neymar achieves a unique feat in the club's history!