Reopens the State Department’s investigation into the recurring “allegations” of Qatar’s involvement in the financing of the U.S.-designated terrorist Iranian Revolutionary Guard; Back to the forefront are Qatar’s secret investment partnerships with the Revolutionary Guard’s companies and its illicit business empire, which has tens of billions in assets.

During this visit of a security nature, which witnessed the signing of military agreements ostensibly related to securing “Qatari navigation,” Iranian mainstream media close to the mullahs regime revealed that Qatar has become the “second home” for Iranians, while the Mezan News Agency revealed an undisclosed aspect that included joint military exercises between the Revolutionary Guard Navy and the Qataris on the territory of Qashm Island, located at the entrance of the Strait of Hormuz, which is considered one of the largest islands in the Persian Gulf.

The increasing level of military relations between Qatar and the Iranian Revolutionary Guard militias, some of which have been classified, has led media close to the Revolutionary Guards, including Tabnak, to assert that Doha has become a “new partner” through which Tehran can pass its deals with the West, following the conclusion of a new military cooperation agreement on the sidelines of a meeting between Qassem Rezaei, the commander of Iran’s Border Guards, and Qatar’s Coast and Border Security Director Ali Ahmad Saif al-Badid in October 2015.

The Revolutionary Guard, was formed in Persian by Ayatollah Khomeini, following the victory of the Islamic Revolution in Iran on 11 February 1979. Since then, the IRGC has transformed into an army in the service of the values and goals proclaimed by the revolution. This army received the honor and nobility of sacrifice in the deserts of the Iran-Iraq War (1980-1988), which left one million dead.

In an article entitled “Iran, President Mahmoud Ahmadinejad” published by Le Monde Diplomacy, December 2006, writer Alexander Le Roy Bonan says: “The new president has distributed huge sums (in dollars’ worth of contracts) to the Revolutionary Guard that he has supported.

Over time, the Revolutionary Guard Corps, supported by Qatar, became a financial empire with an estimated annual income of $12 billion through its multiple investments in the oil, gas, chemicals, automobiles, bridges, and roads sectors. It became the dominant class in Iranian society, owning the sources of military, security, cultural, media, and wealth resources in society.

The Revolutionary Guard has about 125 thousand troops, distributed among the ground forces (105000 men), the air force (5000 men) and the navy (2000 men). This security-military establishment controls the missile-making program and Iran’s nuclear program, while the Islamic militia Bassidj, which is part of the Revolutionary Guards, has an estimated 5 million people who, according to Ebrahim Yazdi, Iran’s former foreign minister, can be packed with their families.

The Terrorist Guard and Qatari Funding

Was Qatar involved in supporting Iranian terrorism in the Middle East? 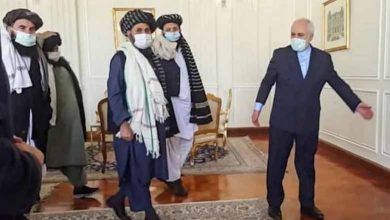 Fears of the ”90s scenario”… Afghanistan is a “threat” to Iran 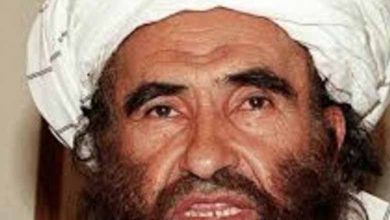 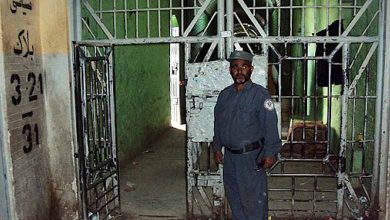 Taliban released their members prisoners from the Pole prison in Kabul 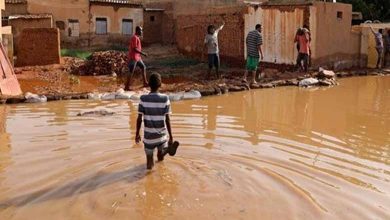 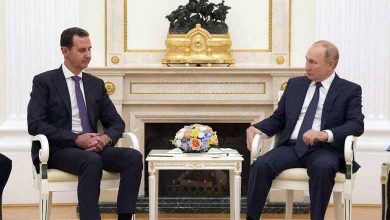 Putin during his meeting with Assad criticizes foreign forces in Syria 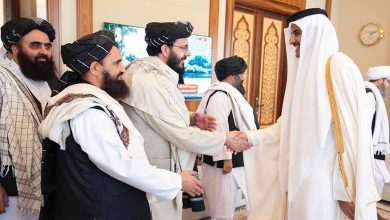 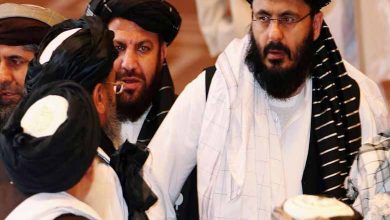 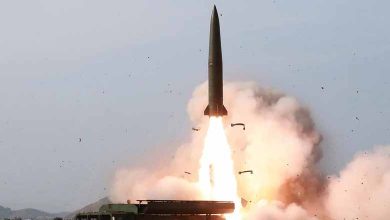 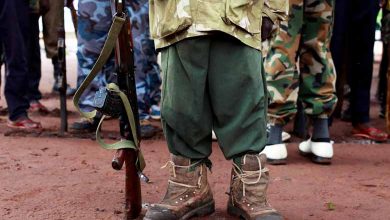 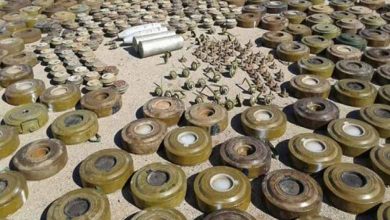