Despite the huge efforts made by the United Arab Emirates on behalf of the Yemeni people, the al-Islah Party of Yemen, which is affiliated with the Muslim Brotherhood, is trying, by all means, to distort and target it through its various media arms; its goals are not much different from the Houthi agenda toward Yemen.

In the past, the party deliberately targeted the UAE’s efforts in Yemen more than once by the Yemeni al-Islah Party, which spreads lies and rumors without any evidence, despite Abu Dhabi’s efforts, the most recent of which was the opening of a huge hospital and the operation of the Mekha power station to light up the oppressive city.

The huge historical relationship between the Brotherhood and al-Islah is well known, despite the Yemeni party’s repeated denials of this and its disagreement with the truth; The U.S. newspaper The Intercept recently revealed that a high-level meeting was held in Turkey in 2014 between the IRGC’s al-Quds Force and the Muslim Brotherhood, with documents showing that the Iranian-Brotherhood alliance had as its main goal the failure of the Saudi and Emirati role in Yemen.

As Tharwat El Kherbawy, a former leader of the congregation said in his book ‘The Imams of Evil’: “In the Brotherhood’s ancient history, a paper that remained hidden and of which no one knows anything, amazed me when I knew it, it was hidden in one of the corridors of the Brotherhood, without anyone paying attention to it or feeling its historical value. This paper contained the news of a visit to the headquarters of the Brotherhood in Egypt, carried out by Sayed Rouhollah Khomeini in 1938. Coordination between the Brotherhood and the Iranians continued until 1979, when the Iranian revolution took place, and then an agreement was reached between them on the formation of a group in Yemen.”

This justifies the relationship and cooperation between Yemeni al-Islah, Iran, the Houthi and the Brotherhood, as demonstrated when the Brotherhood vehemently denied Decisive Storm, attacked it and the coalition, claiming it to be aggression, while the al-Islah leadership initially hesitated and remained so for days, shamelessly claiming support for Decisive Storm; It was not political manipulation.

The al-Islah leadership then hoarded the aid and weapons that came from the coalition, saved them, and did not deliver them to the fighters. Human rights reports submitted by that entity to international organizations were issued in the interest of the Houthis; control over much of the relief coming from the coalition; and not to disburse them to the deserving members of the resistance, and to the citizens in the affected areas, but according to their narrow affiliations.

The relationship between al-Islah and the Brotherhood also shows that a number of the party’s leaders and founders are of Zaidi origin. Among them are the party’s first and founding president, Sheikh Abdallah ibn Hussein al-Ahmar, and Sheikh Abdul Majeed al-Zindani, the chairman of the party’s Shura Council and the religious and spiritual guide for a number of its politicians, and one of the most prominent founders of the Muslim Brotherhood in Yemen.

The leaders of the al-Islah Party have also declared on various occasions that they are not affiliated with the Brotherhood, despite their historical ties, their extended relationship, and the intersection in terms of organization, ideology, and practice. The party has previously claimed in an official statement that a political party that is open to ideas and components, and at the same time does not allow any non-Yemeni political parties to interfere in its Yemeni affairs or its vision as a political party, many of which are linked by friendship and respect, he said, although in the same statement he confirmed his respect for the Brotherhood’s long-standing and mature experience, which stems from moderation, as an approach to advocacy and life. 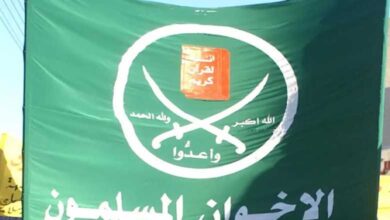 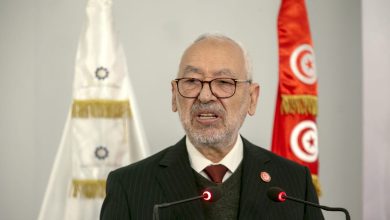 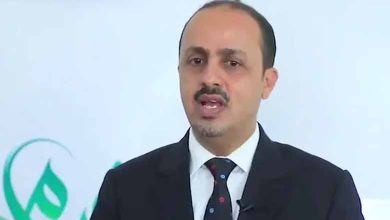 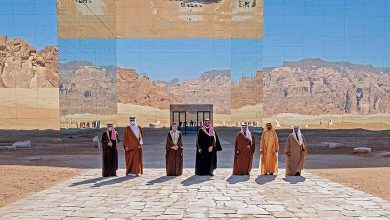