On Thursday, the United States imposed sanctions on three individuals and a company based on Malta, with accusations of being active as a network of smugglers and contributing to instability in Libya.

The US Treasury Department reported in a statement that it blacklisted the Libyan national, Faysal al-Wadi, accusing him of having smuggled drugs and Libyan fuel into Malta. Two associates were also blacklisted; they are Musbah Mohamad M Wadi and Nourddin Milood M Musbah, company based on Malta Alwefaq Ltd, and the ship Maraya, which the Treasury reported that Wadi used in his alleged smuggling operations.

The Treasury declared that: competition for control of smuggling routes, oil facilities, and transport nodes is a key driver of conflict in Libya and deprives the Libyan people of economic resources. The action of Thursday blocks any US assets of those blacklisted and generally prevents Americans to connect with them.

the Deputy Treasury Secretary Justin Muzinich said: Faysal al-Wadi and his associates have smuggled fuel from Libya and used Libya as a transit zone to smuggle illicit drugs, he added: The United States is committed to exposing illicit networks exploiting Libya’s resources for their own profit while hurting the Libyan people.

Libya plunged into the chaos after the NATO-backed overthrow of leader Muammar Gaddafi in 2011. It has been divided since 2014 with an internationally recognized government controlling the capital, Tripoli, and the northwest, whereas military leader Khalifa Haftar in Benghazi controls the east. 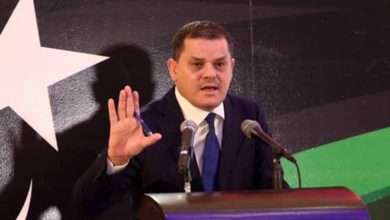 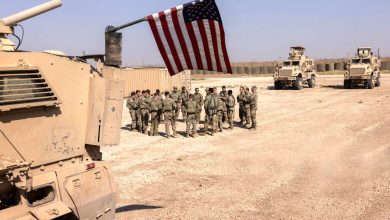