According to the document, the investigation is related to “crimes of reconciliation with the aim of attacking property and people, conspiring against the internal security of the state, linking communications with agents of a foreign state, and the purpose of these crimes is to harm the diplomatic status of the Tunisian country, deception, holding possession, using scams, and committing a savage act against the head of state”.

The content of the document was not denied by any of the names cited.

According to media reports, Bureau 33’s Chief Investigative Judge issued arrest warrants for four defendants in the case, including a former detainee and a former security framework, related to conspiracy against internal state security.

The investigative judge also decided to prohibit travel for all the accused pending further research and conclusions in the case file, where the investigations include 25 persons and all those who might be revealed by the search.

According to the same sources, it was decided to entrust one of the investigating judges in the Court of First Instance in Tunis with conducting the necessary research on the list of those included in the research, and to take the necessary precautionary measures against them, in light of the results of the investigations with them. It should be noted that the case file is related to what was circulated in the media about the file of “electronic gambling”.

Issam Chebbi, the Secretary General of the Republican Party, commented on this document by saying: “No political group or group, no matter how long it may be, has left anything but being accused of conspiring against the internal and external security of the state and creating a consensus to change the form of the state.”

In a post on his Facebook page, he said: “Some did not understand the lesson, but remained wary of the power to settle accounts with their political opponents, and their activism has often turned into a sort of indictment in many cases”.

“We do not accept or accept that the Tunisian political elite turn into conspiring groups over the country’s security, and we will not applaud the latest referral decisions”, Chebbi said. “We will continue to defend the presumption of innocence and call for the return of democracy through an inclusive dialog that has no place for exclusion or settling scores. The important thing is to learn the lesson before it is too late”. 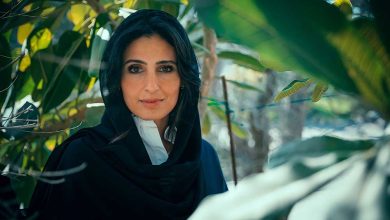 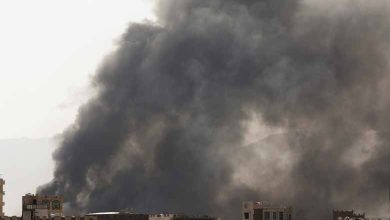