The chief of World Health Organization alerted on Monday on proposals of some persons to allow COVID-19 spreading in the hope of achieving so-called herd immunity, and he said that this was unethical.

During a virtual press briefing, Tedros Adhanom Ghebreyesus reported that herd immunity is a concept used for vaccination, in which a population can be protected from a certain virus if a threshold of vaccination is reached.

He gave an example for measles, it is expected that if 95 percent of the population is vaccinated, the remaining five percent will also be protected from the propagation of the virus.

Tedros continued to say that for polio, the threshold is estimated at 80 percent: Herd immunity is achieved by protecting people from a virus, not by exposing them to it. He also confirmed that never in the history of public health has herd immunity been used as a strategy for responding to an outbreak, let alone a pandemic.

It should be noted that the new coronavirus has killed well over one million people and has infested more than 37.5 million since it first appearance in China late last year.

The chief of WHO said that relying on naturally obtaining herd immunity in such a situation would be scientifically and ethically problematic. Allowing a dangerous virus that we don’t fully understand to run free is simply unethical. It’s not an option.

He indicated the lacking information on the development of immunity to COVID-19, such as how strong the immune response is and how long antibodies remain in the body.

He also signaled that it has been expected that less than 10 percent of the population in most countries are believed to have contracted the disease, saying that the vast majority of people in most countries remain susceptible to this virus.

Israeli rights group: Palestinian man on hunger strike on the verge of death 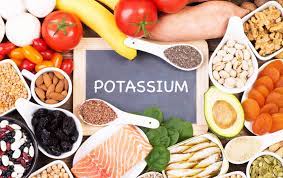 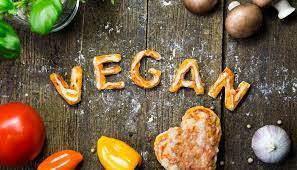 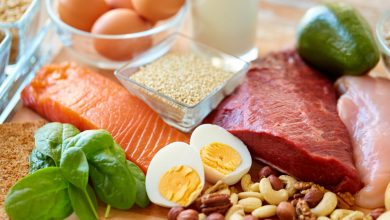 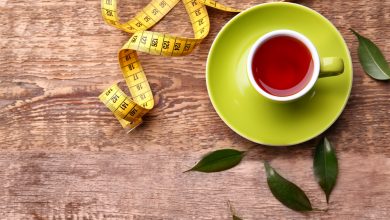 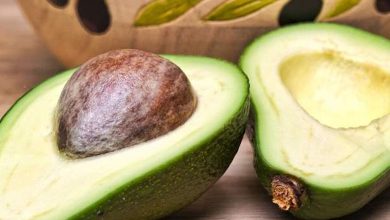 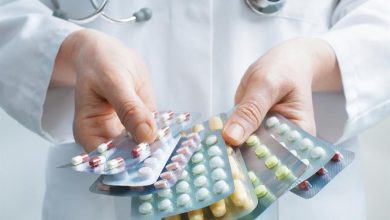 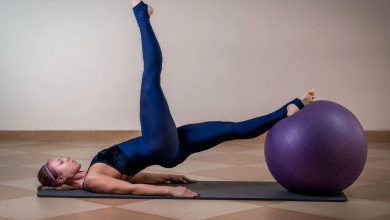