Dr. Hanan bint Abdulraheem al-Ahmadi was upgraded to the third-highest position of Saudi Arabia’s Shura Council after she was designated as the new Assistant Speaker of the Kingdom’s consultative organization after a royal order.

Al-Ahmadi is currently considered as the first Saudi Arabian woman that occupies a leadership position in the Shura Council. Indeed, she is an academic who specializes in economics and health management and she was among the first women that are designated to the Shura Council seven years ago.

Moreover, and educationally, Dr. al-Ahmadi reached a Bachelor’s Degree in Economics from King Saud University, and got a Masters in Health Services Administration from the Tulane University School of Public Health and Tropical Medicine and a Doctorate in Public Health from the University of Pittsburgh.

Dr. al-Ahmadi informed the Inter-Parliamentary Union back in 2014 after her selection as one of the first females to the Shura Council: I was overwhelmed at first because it was a surprise, and also by the sense of responsibility due to the importance of this historical decision. I then felt enthusiastic about this new opportunity to make a difference and actually be included in the decision-making process in my society. 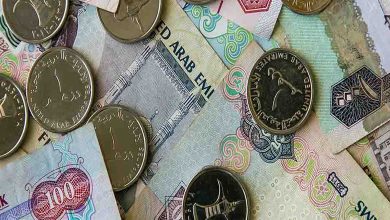