The Turkish-Qatari alliance doesn’t leave any opportunity, big or small, to profit and intervene in Somalia, to exploit its resources and control the country, to become officially their new position in the heart of Africa.

The right opportunity is currently the elections which are expected to take place early next year. Thus, Qatar has provided all the means to influence the result of electoral rights in order to guarantee the continuity of the regime.

Concerning the new steps of Qatar, private sources have shown that the former Ethiopian military expert in Doha, who works in favor of the Qatari regime, recently returned to his home country (last May) to lead Qatari interests in Ethiopian intelligence, and in fact, he was accompanied by a Qatari officer with the rank of captain called Ahmed Al-Kubaisi, where secret meetings were held with Fahd Yassin, head of the Somali intelligence service in Addis Ababa, indicating that during one of these meetings they discussed many important issues in relation to the elections, the training of Somalis and their transfer to conflict zones and to employ them as mercenaries under the leadership of Turkish forces, according to the Al-Arab Mubasher website.

In a proof of his support for the terrorist movement, Al-Shabab, Fahd Yassin asked Qatar for financial resources for providing it to the leaders of the movement to carry out certain operations pointing the adversaries of Farmaajo, while the Al-Shabab movement asked Fahd Yassin to send its members for training outside the country among the Ethiopian forces as Somali soldiers.

Indeed, Fahd Yassin was previously visiting Qatar to get 9 million, to buy 245 votes from members of the Somali People’s Assembly, in the context of Qatar’s attempts to define the result of the elections via another election of the current president, Mohamed Farmaajo, and the plan was made by the national security and intelligence agency. Besides, the National Security Authority, led by Fahd Yassin, who is supported by Qatar, has assured to provide support to almost 245 members of the Senate and Chamber of Deputies.

Furthermore, Qatar has a goal of controlling the Somali elections, this is why it has united with the head of the Somali intelligence service, Fahd Yassin, and the terrorist group, Al-Shabab, affiliated with Al-Qaeda, with the start of the media publicity issued by the group, which previously focused on spreading fear, so now it is moving towards a completely new approach, is to make a change in the country, and adopting a sympathetic dialogue, like if it was really on the side of the Somali people to find solutions for their crises.

In agreement with Farmaajo and Yassin, Qatar has pushed many representatives, and most are forced, in the elections, especially in rural areas, and at the same time pushing the terrorist movement Al-Shabab to control Somali institutions.

The terrorist group, and during the last period, under the directives of Qatar and Yassin, sent almost 57 fighters, some of them by mercenaries, after talking about the young people just to show their attacks or for defamation the Somali government or the rest of the countries except Turkey and Qatar, and the movement achieves to present itself as a legal and alternative entity.

Who is Tanriverdi…who keeps Erdogan's secrets? 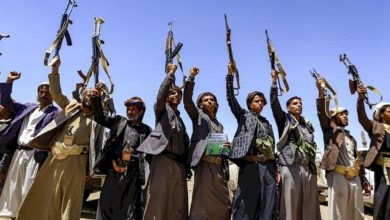 Yemen’s Brotherhood – Objectives and secrets of their rebellion? Analysts answer… 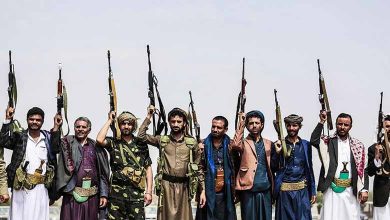 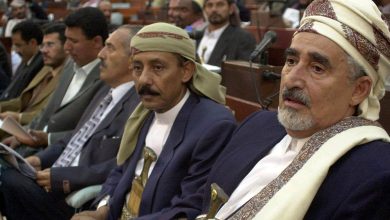 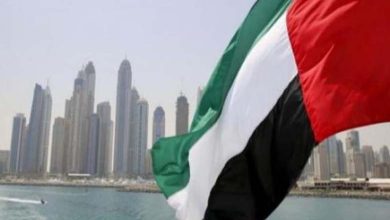 Parliament of Yemen: Truce extension in light of Houthi violations is useless 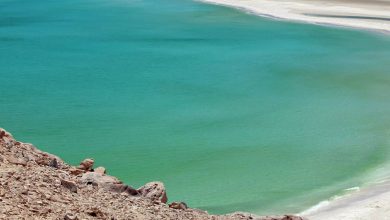 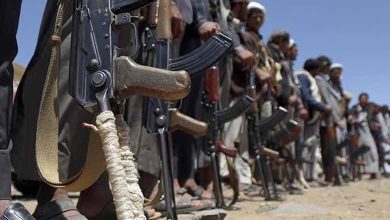 Taiz protests no truce extension that allows the Houthis to fight 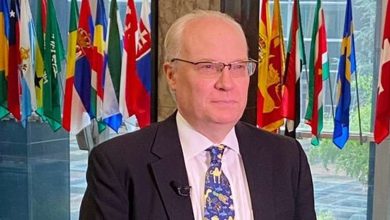