Gary Lineker, a British broadcaster who was a presenter on Qatar’s most famous sports channel, revealed in an interview with the British Broadcasting Corporation the existence of Al Jazeera’s satellite platforms for four years, which reflects the extent to which Qatar has used its influence and its vast wealth to improve its image only to the world. 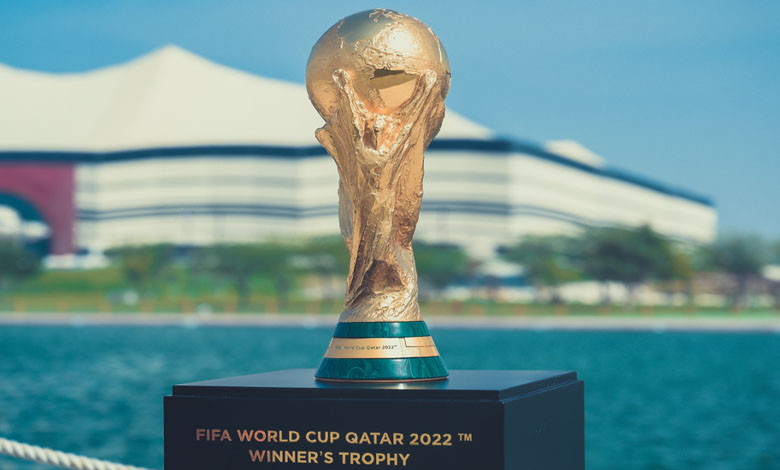 Lineker revealed that he earned £1.6 million while working for Qatari space platforms, and how Qatar used the media to improve its image, as it did in the opening of the World Cup when it used Quranic verses to attract Muslim and Arab sympathy for them and cover its poor human rights record and exploitation of migrant workers, adding that he was paid £400,000 annually for four years from 2009 to 2013 by the Qatari state-owned Al-Jazeera channel. Lineker’s contracts included UEFA Champions League coverage of the canal, minimum stay in five-star hotels and first class trips if needed, and he added that the terms of his contract stipulated that the huge monetary reward should have been matched by his best efforts to promote Qatar and improve its image in the world in general, but according to sources close to Lineker, after he discovered what was going on in Qatar about labor slavery and human rights violations, he was forced to terminate his contract and reveal the major violations of the small Gulf state.

UAE, A name of gold - Half a century of achievements