In Cameroon, a resurgence of cholera has claimed 200 lives since October 2021, when more than 10,300 cases of the disease were reported, the health minister said on Thursday, August 4.

Cholera, an acute diarrheal disease, which can be killed in a few hours without treatment, periodically reappears in Cameroon, a Central African country with more than 25 million inhabitants.

Since the onset of the cholera pandemic in late October 2021, 200 people have lost their lives out of a total of 10,322 cases, Cameroon’s Health Minister Manaouda Malachie said in a tweet.

According to the Minister of Health, five of Cameroon’s ten regions, including the Littoral, which includes Douala, the economic capital, and the Central region, which includes the capital Yaoundé, are affected by the epidemic. 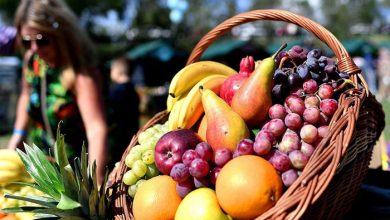 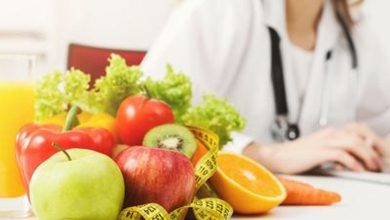 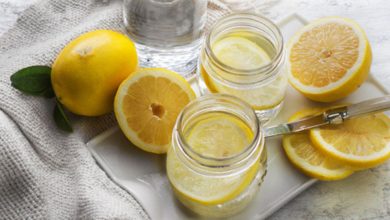 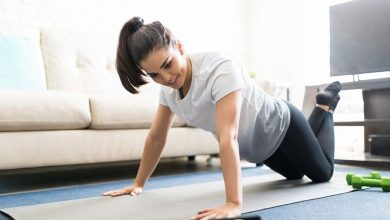 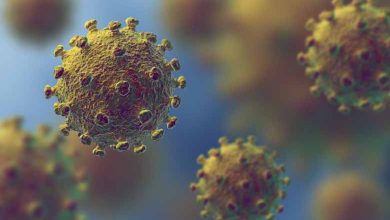 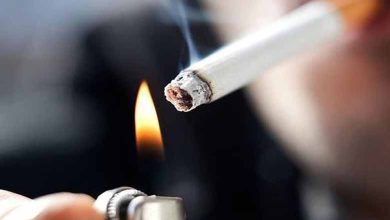 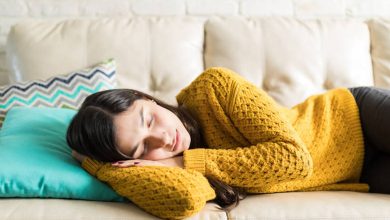 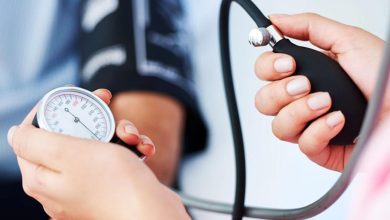 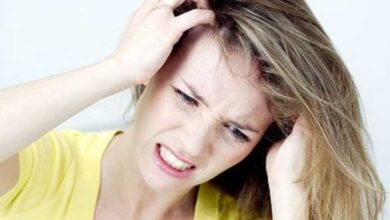