On Tuesday, the international community welcomed the verdict about the murder of former Lebanese Prime Minister, Rafik Hariri, and Hezbollah commander was found culpable.

The US Secretary of State Mike Pompeo reported in a statement: The United States welcomes the guilty verdict handed down by the Special Tribunal for Lebanon (STL) against Hezbollah operative Salim Ayyash.

Salim Ayyash, the convicted lead accused, was charged by an international tribunal backed by the UN while he is committing a terrorist assault via an explosive device that killed Hariri and the 21 other victims, and attempted intentional killing of 226 additional people. 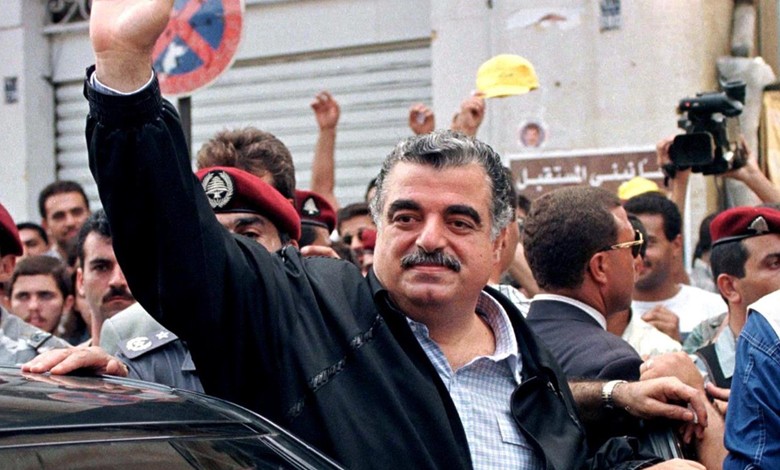 The judges declared that Salim Ayyash had to join Hezbollah and that the defendants were all supporters of the group, however, the verdict also stopped without pointing directly the responsibility by Hezbollah in the assault. Three accused were charged with being associates in these acts. Whereas, a fifth accused, Mustafa Amine Badreddine, who was a top Hezbollah commander and had died in 2016 and was after removed from the case.

Pompeo reported: Hezbollah operatives do not freelance. Ayyash’s conviction helps confirm what the world is increasingly recognizing that Hezbollah and its members are not defenders of Lebanon as they claim to be but constitute a terrorist organization dedicated to advancing Iran’s malign sectarian agenda.

Otherwise, a British official declared that the verdict of Tuesday was a step towards justice. The Minister of State in the Foreign and Commonwealth Office James Cleverly said: Those who commit such atrocities must be held to account

Moreover, Saudi Arabia reported that the verdict was just the beginning of achieving justice, the Saudi Arabian government appealed for the punishment of Hezbollah and its terrorist constituents while stressing on the need to protect Lebanon, the region and the world from the terrorist practices of this party, which is considered a tool of the Iranian regime. The Foreign Ministry of Israel affirmed that Hezbollah had taken the Lebanese people hostage.

Investigation on the crimes of Erdogan's mercenaries in Libya

120 Days After Al-Zawahiri Death, Al-Qaeda Has No Leader for the First Time

Sudan Close to ‘Historic Agreement’: Civilian Government and Fate of Intelligence and Police