It’s expected that a tribunal backed by the UN is preparing to issue the verdict about the murder of the former Prime Minister Rafik Hariri on Tuesday after delaying the initial announcement because of Beirut’s explosion on Aug. 4.

Moreover, four members of the Shia group supported by Hezbollah of Iran have been on judgment, in absence, on the murder of Hariri, the main Sunni Muslim leader of Lebanon whereas Hezbollah denies any responsibility in this act, which set the stage for years of confrontation, culminating in a brief civil war in 2008. 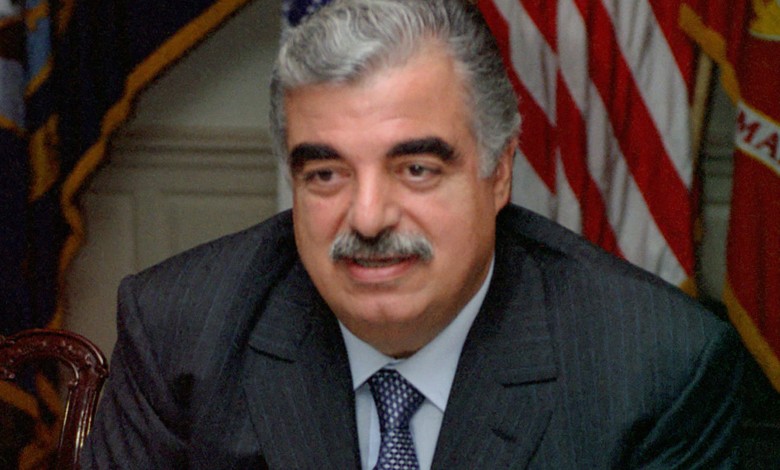 It’s noted that Hariri was killed in 2005 by a suicide truck bomb on a seaside boulevard in Beirut and this killed him and also 21 others, and injured 226 people. The leader of Hezbollah, Hassan Nasrallah, has repeated last week’s previous statements that his group did not recognize the court and would not be affected by any verdict.

The son of Hariri, Saad, he is also a former prime minister, arrived in Holland on Monday night before the verdict, and a statement from the office of Saad Hariri declared that he would attend the three Special Tribunal for Lebanon’s sessions on Tuesday; it said that Hariri will issue a statement following the announcement of the verdict.

In the same context, Saad Hariri’s diplomatic adviser Basem Shabb informed Reuters that several people were waiting for this decision for closure. This tribunal has cost not only money but blood. He also said: It will have consequences; I do not expect turmoil in the streets. I think Prime Minister Hariri was wise enough to make sure this does not turn into a sectarian issue.

Otherwise, on Monday, a French presidential source informed Al Arabiya that the STL was formed by an international consensus and its authority must be respected.