On Wednesday, the United States declared that more than $200 million in additional humanitarian aid to Iraq however it appealed for armed groups to be changed by local police.

Secretary of State Mike Pompeo launched the announcement of additional aid during his meeting with his Iraqi counterpart in Washington, DC. Indeed, almost $204 million in additional humanitarian aid will be given to the people of Iraq, Iraqi refugees in the region, and to generous communities hosting them. 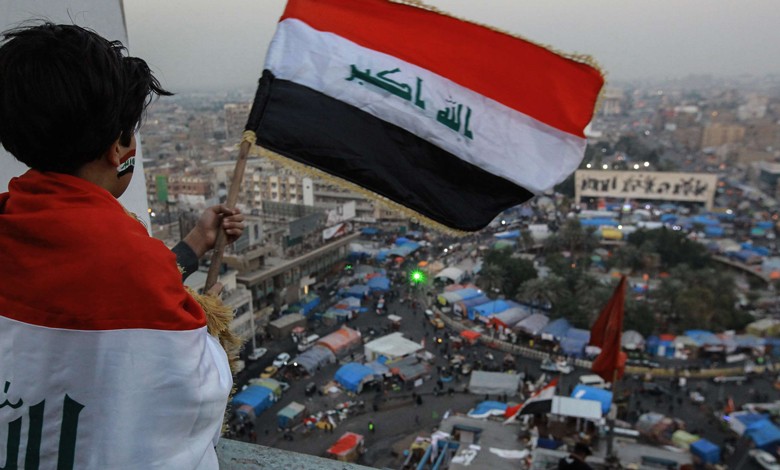 The Iraqi Prime is preparing to meet the President of US Donald Trump this week and then will be the first Iraqi PM to visit the White House in three years, while Washington didn’t call any invites tp the predecessor of Kadhimi, who was seen as close to Iran.

Pompeo alerted on Wednesday Iraqi that it needed to get armed groups under control. He said at a news conference with his Iraqi counterpart: Armed groups not under the full control of the prime minister have impeded our progress. Those groups need to be replaced by local police as soon as possible.

Furthermore, Iraqi FM Fuad Hussein reported that Baghdad saw the US as an ally and a strong ally for Iraq. And we will continue to protect this alliance and to deepen it and expand it.

Pompeo: the US is expecting to trigger a return of sanctions on Iran

Sudan Close to ‘Historic Agreement’: Civilian Government and Fate of Intelligence and Police

Mukhtar Noah: Egyptians indicate the end of the Brotherhood and millions of dollars were wasted to implement the 11-11 plan

Sudan: Agreement on the formation of a civilian authority between the army and ‘freedom and change’