Adama Bocar Soko, the secretary general of the presidency of Mauritania, reported at a press conference in the capital Nouakchott, that the move would allow all those named in the report the time they need to prove their innocence.

This action comes after that the President Mohamed Ould Cheikh El Ghazouani declared a reorganization of the government and replaced his prime minister on Thursday, for reasons that did not yet reveal.

The announcement of Sunday is the first time that Ghazouani office admitted that the reason behind the reshuffle was the sensitive report on Aziz.

Moreover, a nine-member parliamentary committee nominates in January, was tasked for a mission of highlighting the aspects of Aziz’s 2008-19 tenure. According to parliamentary officials, the Matters investigated included the handling of oil revenues, the sale of state-owned property in Nouakchott, and the liquidation of a state-owned food company.

Mauritanian prosecutors reported last Wednesday that they had received the report of the committee and would open an investigation. In the report, there were three former ministers and ex-premier Ismail Ould Bedda Ould Cheikh Sidiya.

It’s noted that Aziz first came to power in the poor West African state in a military coup in 2008, he then won an election in 2009, followed by another in 2014. Ghazouani, who succeeded Aziz in August 2014, served as his chief of staff and defense minister in previous time.

The Prince Faisal bin Farhan: The continued destructive hegemony of the terrorist organization Hezbollah raises concern for all of us 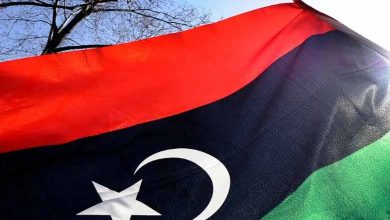 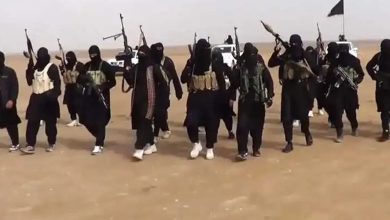 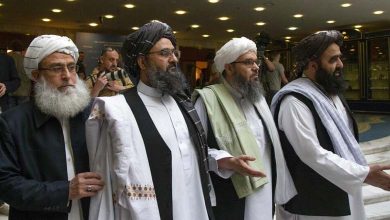