The prices of oil decreased on Monday, while the rise of coronavirus cases and tensions between the United States and China make the outlook for oil demand recovery hard.

The fall survives while investors want a safe refuge, such as gold and bonds, given tensions between the world’s two biggest economies following the closures of consulates in Houston and Chengdu. In addition, the global cases of the new coronavirus passed 16 million.

Brent remains on track for a fourth successive monthly gain in July and WTI will increase for a third month while supply cuts from the Organization of the Petroleum Exporting Countries and Russia gave support.

The production has dropped clearly in the United States despite the US oil rig count rose last week for the first week since March. Jeffrey Halley, OANDA senior market analyst, said: Oil appears to be caught between opposing forces, crushing price volatility and ranges.

The demand of oil increased after falling steeply in the second quarter, but the recovery is unequal while the lockdowns are imposed because of the rise of the infection rates.

Furthermore, US expectations stimulus measures and a weak dollar, that makes dollar-denominated commodities inexpensive for holders of other currencies, capped losses. The US dollar index increased since September 2018, damaged by the deterioration of relations of US and China and domestic economic concerns. US Senate Republicans on Monday are anticipated to reveal a new $1 trillion to fight coronavirus.

Analysts from Raymond James reported in a note that Massive monetary stimulus has bullish implications for oil, adding that oil has historically increased with inflation spikes and that the current US money supply increase is unprecedented.

Yemen – Houthis escalate their violations of the truce

Ghannouchi woes to save what’s left of Ennahdha movement.. details 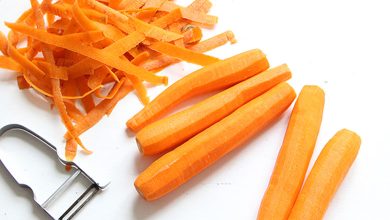