On Friday, the UN aviation agency’s governing body appealed Iran to rapidly advance its investigation about a Kiev-bound passenger plane that was mistakenly shot down in January and publish a final report.

It should be noted that Ukraine International Airlines Flight 752 fall down in a short time after that it was taken off from the Iranian capital’s main airport on January 8.

A few days later, the Islamic republic confessed that its forces accidentally shot down the plane after shooting two missiles in the presence of US-Iran tensions, which causing the death of all 176 passengers.

On its part, the International Civil Aviation Organization (ICAO) Council, supported by all 36 member states, released a statement calling on Iran to expedite the accident investigation. The ICAO Council President, Salvatore Sciacchitano, reported: We have had several exchanges with the Iranian CAA (Civil Aviation Authority) in which we urged its authorities to expedite the accident investigation in accordance with ICAO Annex 13 provisions.

Moreover, Annex 13 explains that final accident reports should be published within 12 months of the incident. Both Sciacchitano and Canadian Transport Minister Marc Garneau related the grief and expectations of the families of Flight PS752 destruction victims.

Otherwise, Canada that lost 55 nationals and 30 permanent residents in the incident has asked Iran’s answers after that the limited initial report of Tehran didn’t succeed to explain why it shot fire missiles at the plane.

Whereas, Iran’s civil aviation authority declared that the malfunction of an air defense unit’s radar system was the principal human error that caused the downing of the plane. Indeed, Iran promised last month to show detailed information on the probe by the end of October. 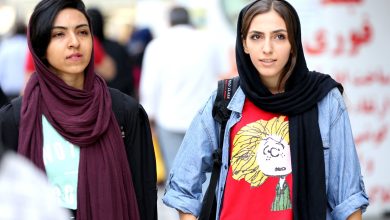 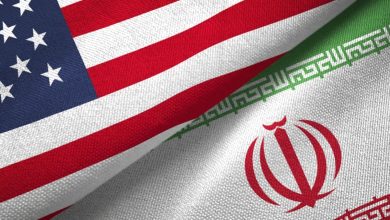 Foreign policy: The Iranian regime is playing with fire in Balochistan 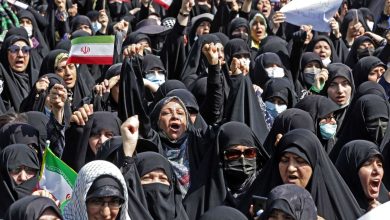 Will the mullahs’ regime bow to the people and amend compulsory Hijab laws in Iran? 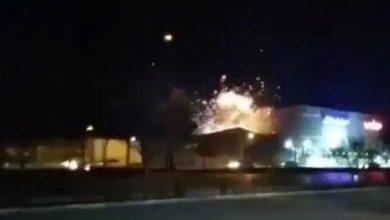 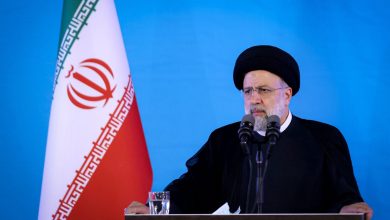 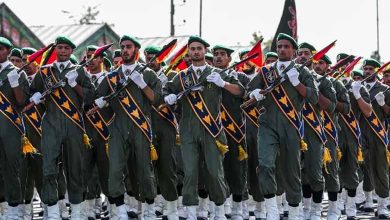