Accelerated steps to complete the path of rapprochement and normalize relations between Israel and Turkey, culminating in an expected summit meeting.

Arab media confirmed that talks are underway to hold a summit meeting between Israeli Prime Minister Yair Lapid and Turkish President Recep Tayyip Erdogan, on the sidelines of the UN General Assembly later this month. 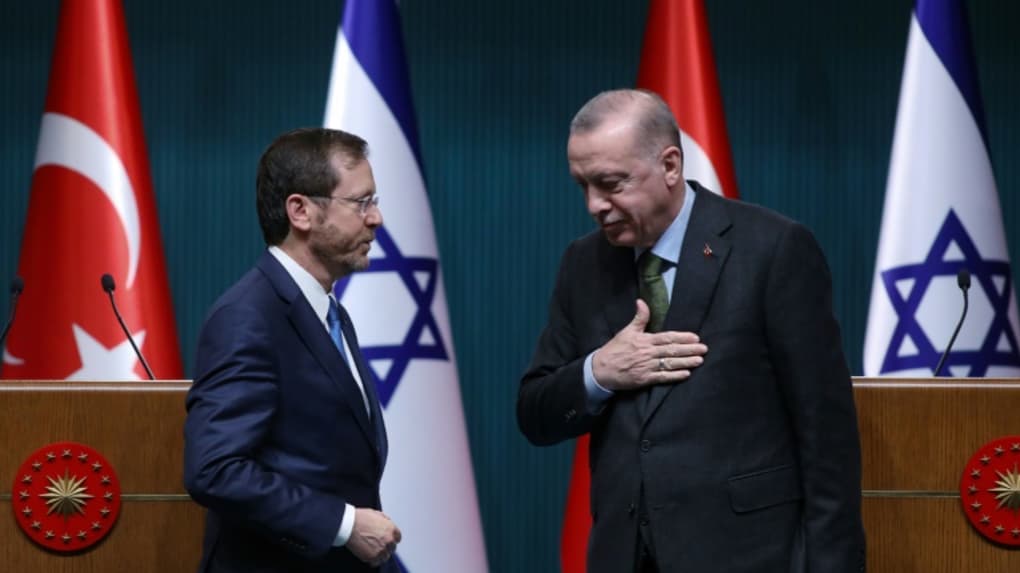 If such a meeting takes place in about two weeks, it will be the first time that Erdogan meets an Israeli prime minister since former Prime Minister Ehud Olmert met him in Ankara in 2008.

It will also be “the next step in the normalization of relations between the two countries, which announced about three weeks ago the return of diplomatic relations to the highest level.”

The news website quoted Israeli officials as saying that Tel Aviv and Ankara had held talks in recent days on holding a meeting between Lapid and Erdogan, on the sidelines of the meetings of the United Nations General Assembly in New York.

The meeting was preceded by a phone call between Erdogan and Lapid last month, in which the Turkish president said that his country would take the necessary steps to appoint a new ambassador to Israel as soon as possible.

Erdogan expressed his satisfaction with the progress made in relations within a framework agreed upon during recent visits to Turkey by Lapid and Israeli President Isaac Herzog.

The process of normalizing relations between the two countries began after the formation of the Bennett-Lapid government in June last year.

Three weeks ago, Israel and Turkey announced full normalization, with diplomatic relations returning to the highest level and ambassadors and consuls appointed after more than four years with low level of relations.

Prior to the announcement, the two countries signed an aviation agreement that will allow for the renewal of Israeli Airlines flights to Turkey, after many years in which flights between the two countries were only operated by Turkish airlines.

So far, there has been no official confirmation or denial from either country about media reports of the expected meeting.

Turkey.. Fears of the impact of the Istanbul bombing on tourist activities

Turkey – Deporting 2000 irregular refugees in a week; Has Erdogan started his election campaign?