Attention is now focused on the approach of the current Iraqi Prime Minister, Moustafa al-Kazimi, to winning a second term. The course of alliances within Iraqi political blocs is headed towards two camps. The first includes the Sadrist Movement, the Progress Alliance, and the Kurdistan Democratic Party. Over the past few days, these parties have met, exchanged visits, and eventually Al-Sadr’s announcement gave rise to this alliance.

The coalition (Al-Azm, Progress, Tasmim, and Kurdistan Democratic) announced by al-Sadr includes more than 163 MPs, meaning the government could be passed, without the need for other blocs.

The arrival of al-Kazimi to the state’s highest office has led to his political re-positioning and political intrusion, driven by a number of factors that have strengthened his position over the past months and demonstrated his ability to manage matters in a country suffering from severe political unrest.

Al-Shamre said that al-Kazimi is the best candidate to lead the next stage, given the complexities surrounding the overall situation in Iraq.

He added that the rapprochement between al-Sadr and al-Kazimi may give the Iraqi scene a new ray of hope towards the formation of a strong government, without foreign interference, with a parliamentary wall supported by the alliance that will be formed between those parties.

The political analyst noted that other political blocs will not oppose al-Kazimi’s takeover, as he was able to build acceptance among all, in addition to the satisfaction of the international and Arab circles with him.

Iraq’s elections on October 10th resulted in the victory of the Sadrist movement led by Muqtada al-Sadr, winning 73 seats, a number greater than any other faction in the 329-seat council. The pro-Iran bloc won a total of 17 seats down from 48 in 2018.

Politically, Economically and Socially: Successful efforts by Moustafa Al-Kazimi to improve the situation in Iraq 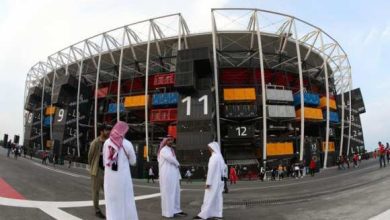 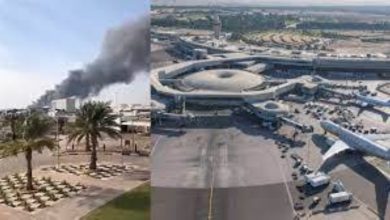 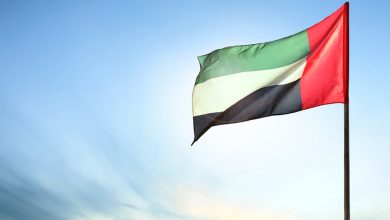 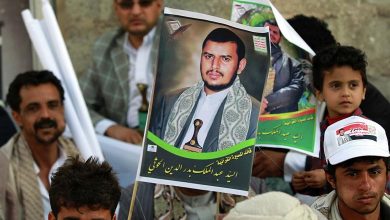 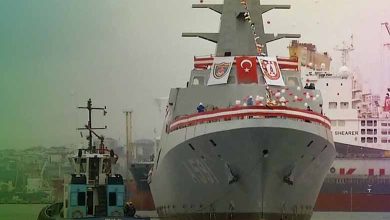 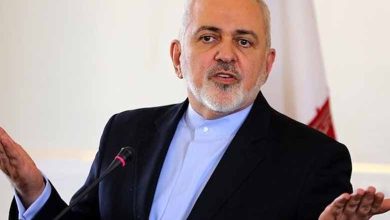 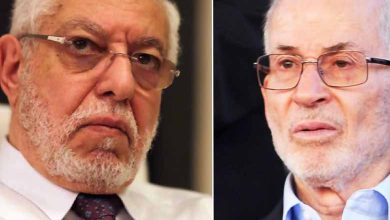 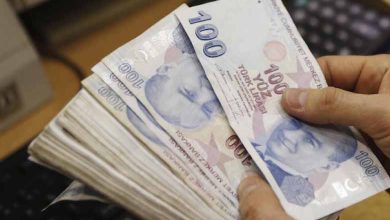 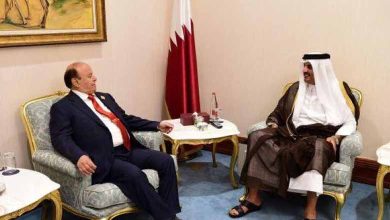