So, cryptocurrencies continue their gains since the beginning of this month, while Bitcoin increased its gains yesterday, Wednesday, to more than 4%, and recorded a new high in 4 weeks, when its value reached more than 51,294 thousand dollars.

On October 5, Bitcoin, the world’s largest cryptocurrency by market value, soared above $50,000 for the first time in four weeks, in addition to a series of gains it had made since the beginning of October.

Bitcoin fell below that level on September 7, amid a broader sale of the companies’ shares linked to cryptocurrency and block chain that day.

Bitcoin has been widely supported by the US Federal Reserve Chairman, the US Central Bank, Jerome Powell, in early October.

In congressional testimony, Powell said that the Federal Reserve had no intention of banning cryptocurrencies.

Some analysts said October is usually a positive month for digital assets, while September was a negative month for the sector in previous years. 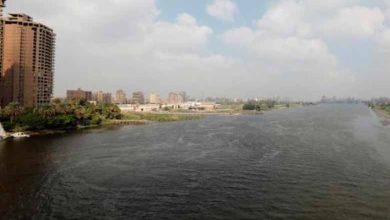 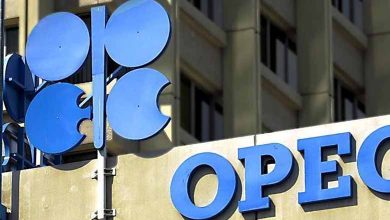 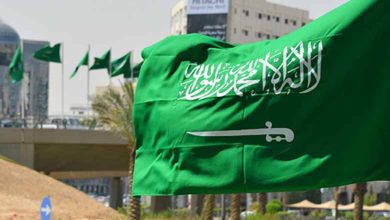 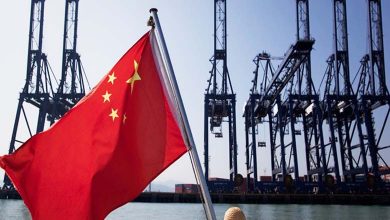 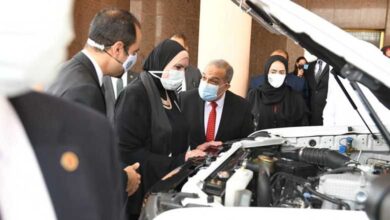 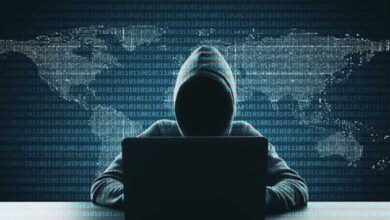 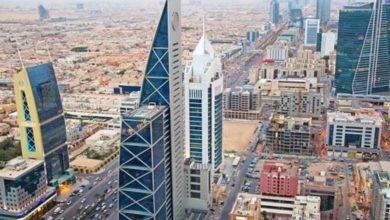 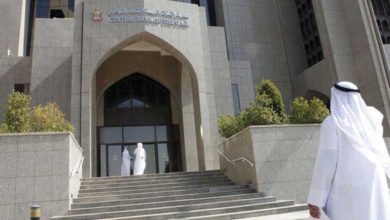