Qatar and Turkey are holding talks, under which two senior Turkish officials said that they are in the final stages, under which Doha will provide huge funding to Ankara amounting to $10 billion, $3 billion of which it will get before the end of this year. The timing of this funding indicates a Qatari desire to support President Recep Tayyip Erdogan, before a general election conducted by his Justice and Development Party with a balance of financial and political setbacks in the face of an opposition that succeeded in exploiting those setbacks to enhance its balance, while strong political fronts emerged whose main goal is to isolate Erdogan and end his party’s control over political life.

Turkey is struggling to recover from the financial turmoil caused by the collapse of the Turkish lira and the loss of nearly 50 percent of its value since last year, in addition to a record high inflation rate and a collapse in Turkish purchasing power.

Addressing the economic crisis, curbing inflation and restoring stability to the lira are key to holding the upcoming elections, which analysts say will be different from previous ones given the deteriorating living conditions in Turkey in recent years, coupled with growing crackdowns and restrictions on freedoms.

“One Turkish official said the total funding could take the form of an exchange, international bonds or any other method, noting that the two leaders, Turkish President Recep Tayyip Erdogan and Qatari Sheik Tamim bin Hamad Al Thani, discussed the issue.”

This financing would boost foreign exchange reserves to support Erdogan’s unconventional policy of low interest rates along with other stimulus measures despite high inflation and a depreciation of the lira.

With Western countries reluctant to invest in Turkey, Ankara turned to “friendly” countries to provide foreign resources to support its lira-backing policy by balancing supply and demand for foreign currency.

There is already a $5 billion swap deal between Turkey’s central bank and its Qatari counterpart, but it has tripled in 2020 to $15 billion.

“Talks with Qatar to provide new resources to Turkey are at the final stage. It is expected to be at a minimum of eight billion dollars,” he said, but it could be as high as ten billion dollars. “Two to three billion will be obtained by the end of this year, and the rest will be for next year. This could be in the form of an exchange or international bonds, they’re debating several ways. There is mutual agreement,” he said. 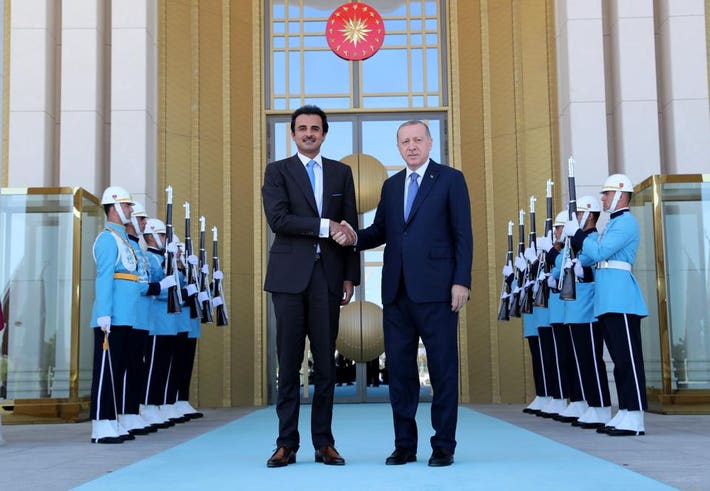 The talks on providing funding of between $2 billion and $3 billion this year are focused on international bonds, the second Turkish official said.

Qatar has strong ties with Turkey. “Ankara offered support to Doha when Saudi Arabia, the UAE, Bahrain and Egypt boycotted it in 2017 over a dispute that was resolved early last year.”

A spokesman for the Saudi Ministry of Finance said on Tuesday that Turkey is in the final stage of discussions with Riyadh about a $5 billion Saudi deposit in the Turkish Central Bank.

Turkey is betting on Saudi deposit and Qatari funds to stabilize the lira ahead of the upcoming elections, while Erdogan is wary of a potential loss due to political and economic setbacks.

The Turkish Treasury and Finance Ministry confirmed that the two countries are close to reaching an agreement on the deposit, according to Bloomberg News, which indicated that this agreement, which is expected to be signed very soon, comes within the framework of rapprochement between Riyadh and Ankara after years of sharp disagreements between the two countries.

The deal will also be a major win for Erdogan, who returned to the Gulf to garner economic support earlier this year.

Turkish Finance Minister Noureddine Niybati is leading efforts to get aid from Saudi Arabia, Qatar and the United Arab Emirates.

Earlier, Erdogan told reporters that his country’s official foreign exchange reserves could rise to $130 billion soon, from a record high of $117.5 billion in November this year.

Once Turkey’s relations were restored after a first reconciliation with the UAE and a second with Saudi Arabia, the Turkish economy took a respite amid expectations that Gulf aid and investment would give it a new boost on the road to recovery. 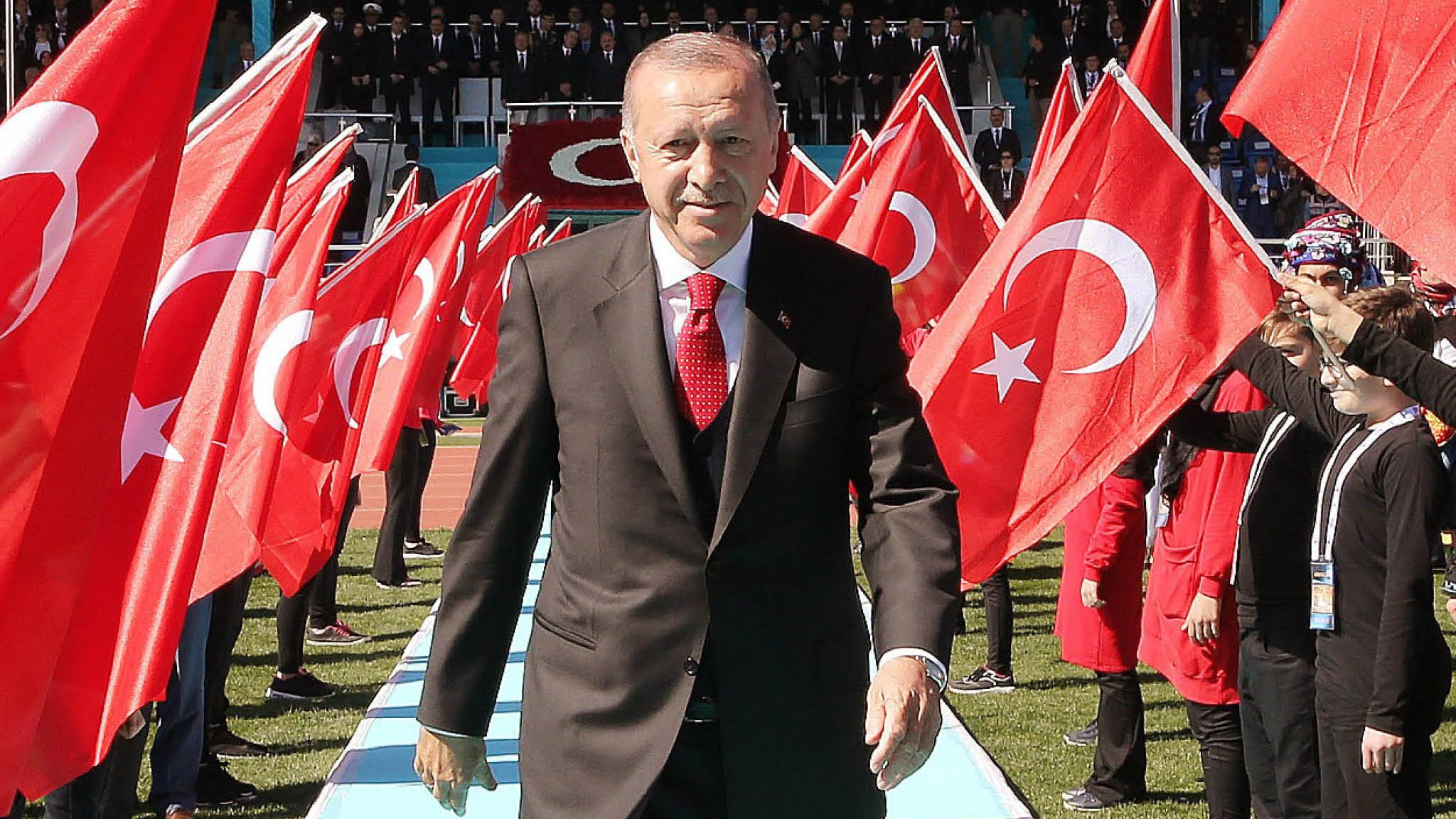 However, analysts believe that Gulf aid and investments alone will not restore stability to the Turkish economy, and that part of the crisis is due to President Erdogan’s policies, including his monetary policy interventions, which according to the Turkish opposition led to the destruction of the lira.

Erdogan’s years-long battle to cut the interest rate and force his opponents at the central bank to leave, willingly or unwillingly, caused the lira to plummet.

Actions by Erdoğan’s government have failed to curb record-high inflation and to restore stability to the lira – which largely explains the responsibility of the Turkish president and his government for the current crisis.

Turkey’s opposition, which has been forming political coalitions to run against Erdogan in upcoming elections, accuses the government of mismanaging the crisis since the coronavirus emerged at the end of 2019.

It blamed President Erdogan for the deterioration of Turks’ financial and living conditions, while local sources also said that his foreign interventions, driven by personal ambitions, sapped Turkey’s finances at the expense of the people’s interests.

Here's what you should know about ‘The Curly Hair Method’

Bloomberg: Erdogan’s Re-Election as Turkish President Is Not a Sure Bet for These Reasons

Before the Presidential Elections… How Does the Turkish Government Deal with the Opposition?

Turkey: Erdogan Confuses Rivals by by revealing the date of the elections

Turkey: Will Erdogan Succeed in Excluding the Peoples’ Democratic Party?